There’s a meme I’ve seen online sometimes, talking mainly about young adults (and honestly, probably millenials), talking about things we never learned as children that we have to deal with now. One of the things that stood out to me that I found relatable was “Never learning how to make your own doctor’s appointments.”

That sounds silly, I’m sure, but when I was in my early twenties (as opposed to me now, much wiser, in my late twenties, ha) I had no idea what to do! How did insurance work? How do I know if doctors are taking new patients? Were there forms? Who did I even talk to? I solved all these problems and more by simply not going to the doctor unless I absolutely had to, and even then only going to a walk-in clinic. I’ll be honest, it was stressful for me! I’m lucky that I’m healthy with no chronic medical issues I need to worry about, but I can only imagine that for many others the stress is multiplied many times over.

As with so many other things, though… That changed completely once I had a baby.

I had to throw myself headfirst into learning how to do a lot of things. As soon as I got pregnant, I made that first pre-natal appointment. And I had no idea what I was doing. I talked to a few people to see which doctor they recommended, and then I searched online for the number to the clinic and called. I wasn’t sure if I had the right number, I had no idea what I was doing – and this sounds silly, but I remember making that call very clearly, so nervous I felt a roiling nausea in the pit of my stomach. But I did it. And now I really love our pediatrician and I know just what to do if my daughter gets sick (also, the advent of online portals is amazing).

It’s a cliche because it’s true – what won’t we do for our kids? Things that I wouldn’t – or couldn’t, sometimes – do for myself I suddenly find I can do now that I’m a parent. And don’t get me wrong, it’s still hard to do those things. Really, really hard sometimes. But though I couldn’t always conquer my anxiety for myself, it became an inevitability for my daughter. There was never a thought of “what if I can’t?” when it came to doing something I needed to for her. I just knew I’d find a way.

I think it’s really important to be open about my struggles with anxiety. It’s something that a lot of people struggle with, actually, and though it can be easy to push down your own difficulties when you’re a mom, it’s important to take time for yourself, and it’s okay to admit a moment of weakness. We all have them! I know I probably have more than my fair share. So take a minute today and think about what you’ve done for your kids, and be proud of yourself for that. You have more strength than you think! And hopefully, one day, we can use that strength to do things for ourselves, too.

This site uses Akismet to reduce spam. Learn how your comment data is processed. 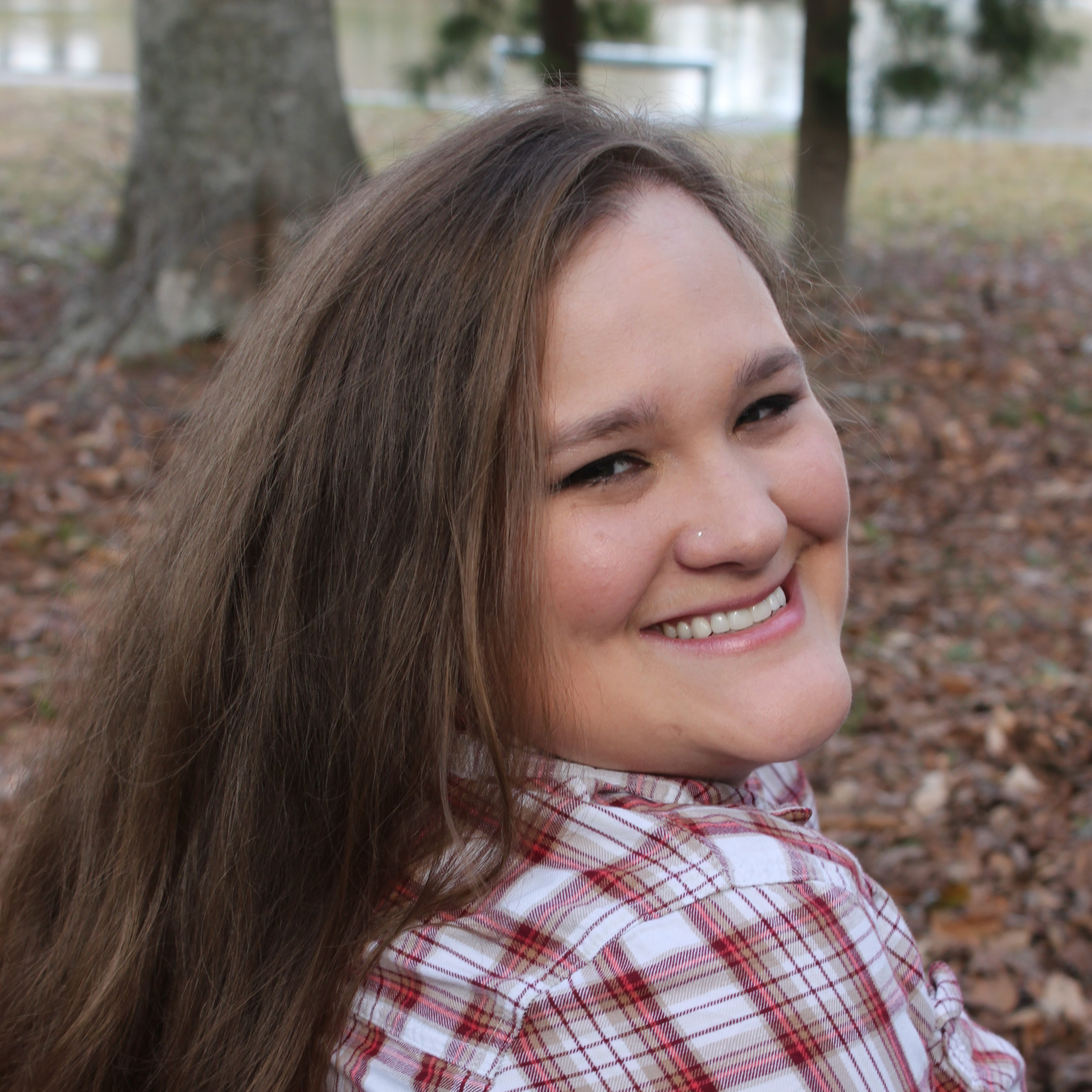 I'm Hannah, welcome to my blog! I like to read, sew, play board games, and write. I have one baby and three cats, and I blog about motherhood, anxiety, crafting, and whatever else sparks my interest! Thanks for stopping by!